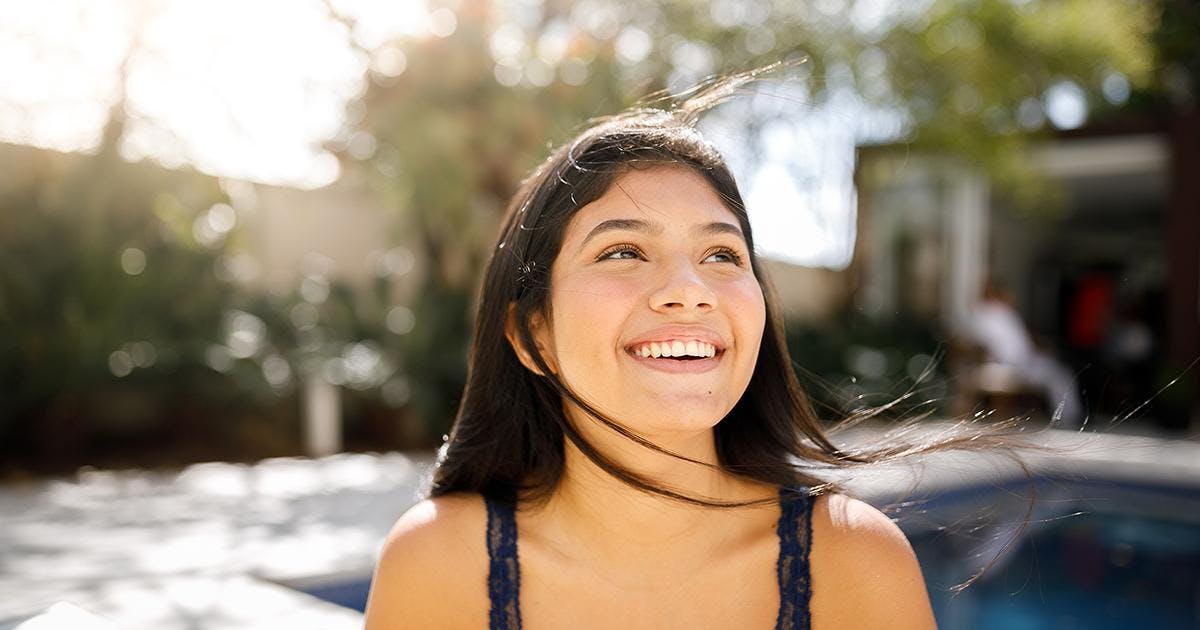 Eleven awards will pursue groundbreaking science in the field of human flourishing.

Templeton World Charity Foundation made an initial investment in a $60 million commitment for bold research that pushes the boundaries of scientific knowledge to help people flourish. The foundation announced the 11 inaugural awards of the Grand Challenges for Human Flourishing.

More than 500 teams of scientists from over 350 academic institutions across the world answered the request for ideas, which push beyond traditional measures of physical and mental health to include happiness, meaning and purpose, spiritual well-being and striving in adversity. The 11 awards represent the work of more than 40 researchers at over two dozen institutions. This amounts to more than $1 million to encourage further exploration of these ideas and the advancement of science in human flourishing.

The teams will influence the foundation’s thought leadership initiatives exploring innovations at the heart of human flourishing. The awardees will advise the foundation on its next initiatives, as well as participate in webinars, articles and other opportunities to amplify the science. Click here for more on the Awardees and their projects.

“Human flourishing is an enormous, and as yet still largely uncharted, field for scientific inquiry,” said Templeton World Charity Foundation President Andrew Serazin. “We are incredibly pleased with the high caliber and scientific ambition of the ideas submitted. Successful ideas were those which had global relevance and comprised deep interdisciplinary teams.”

The Grand Challenges for Human Flourishing request for ideas was launched in September 2020 with the intention to support a robust pipeline of projects aimed at improving key aspects of human flourishing. Broadly, human flourishing can include a range of dimensions under which human beings are at their best—physical, mental, social, and spiritual well-being—and it further suggests growth, resilience and progress.The contemporary study of human flourishing encompasses vast subject matter from the role of artificial intelligence in democracies to the health benefits of forgiveness. Research in the field often joins disciplines as disparate as neuroscience, engineering, and philosophy in pursuit of deeper understanding and new innovations.

The request for ideas is just the first stage of the Templeton World Charity Foundation’s new strategy to support a growing group of researchers committed to discovering new knowledge, developing new tools, and launching new innovations.

The following 11 projects thematically fall into two broad areas: (1) global flourishing and (2) listening and learning in a polarized world. The global flourishing area focuses on the exploration of common aspects of individual and community flourishing across many diverse societies, nations and human circumstances in the world today. Listening and learning in a polarized world seeks to understand and promote positive human traits such as cooperation and listening.

The initial Grand Challenges for Human Flourishing Awards tackle such questions as:

For more about the Scientific Teams and their initiatives, click here.

Since 1996, Templeton World Charity Foundation has served as a global philanthropic catalyst for discoveries around big questions of the universe in areas at the intersection of science, theology, philosophy, and society. The Foundation has embarked on an ambitious five-year strategic framework focusing on the discovery, development, and launch of innovations that enable human flourishing.

To request interviews with Templeton World Charity Foundation President Andrew Serazin or any of the Awardees’ whose ideas are mentioned above, please contact Karen Sommer Shalett, Principal Advisor, Global Advocacy and Communications, +1 202.250.9391.