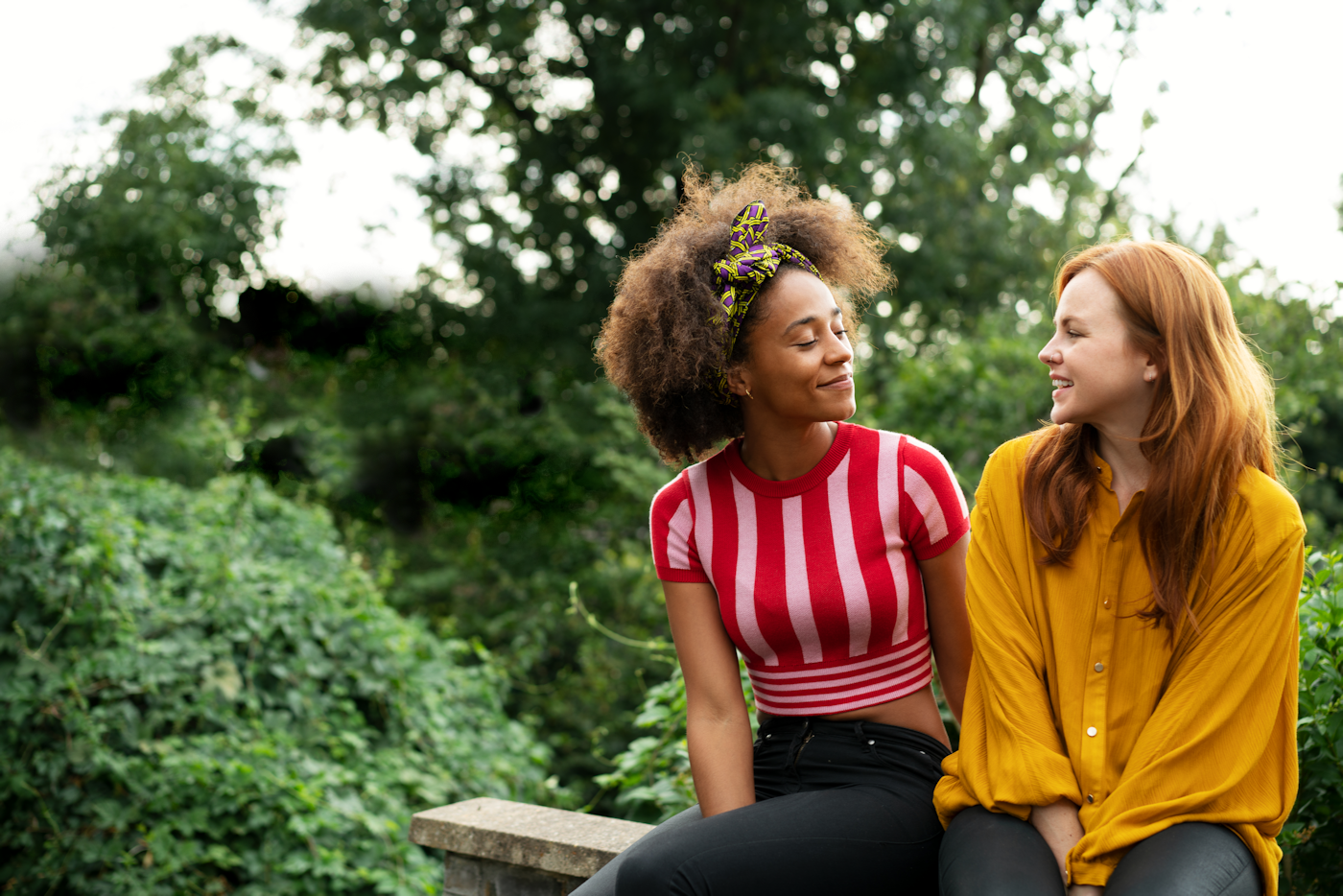 Listening and Learning in a Polarized World

What we seek to accomplish

1
Investigate the significance of polarizing information and the value of studying it in the context of human flourishing.
2
Unite scholars and practitioners to fill knowledge gaps about how to deal with polarizing information.
3
Support innovative research towards new discoveries that will help people flourish in polarized contexts.

Templeton World Charity Foundation has launched the Listening and Learning in a Polarized World (LLPW) Priority to support research for new scientific discoveries that can help humans flourish in a world confronted with increasing volumes of polarizing information.

This is an archived page.

Please find the most recent information about this Priority here.

Polarization affects us all. It is a complex and increasingly pressing issue that speaks to some of the fundamental questions surrounding human flourishing. We don’t expect to solve polarization as a problem completely. Instead, we seek to help societies flourish in a world where increasing volumes of polarizing information are becoming more common.

Opportunities for progress may arise when we are better able to listen to and learn from new information in a range of contexts. If the new information is incorrect or unnecessary, we can benefit from evaluating it in relation to other information.

Conversely, potential threats may arise in polarizing situations which can lead to erosion of trust in institutions. Polarization can also have an affective component, which is associated with intense dislike, dehumanization, or reduced empathy for those on the other side of the debate. This can lead to a range of problems, including violent conflict and economic disruption.

We believe that all kinds of progress in society, whether spiritual, economic, or social, will require robust practices to discern truth from falsehood, and to understand that a range of values and beliefs may be tolerated. Such practices should be able to scale continuously to cope with large volumes of polarizing information.

About Listening and Learning in a Polarized World

Templeton World Charity Foundation has launched Listening and Learning in a Polarized World (LLPW) to support research for new scientific discoveries that can help humans flourish in a world confronted with increasing volumes of polarizing information. It is a direct output of our new five-year strategy to support new scientific research on human flourishing and to translate related discoveries into practical tools for dissemination.

Learn more about our approach and the opportunities we see to make progress in this field here.

Listening and Learning in a Polarized World (LLPW) makes use of a range of funding, networking, and engagement mechanisms to discover innovations that can help humans flourish in a world confronted with increasing volumes of polarizing information.

How we will bring this area of inquiry to life

To execute these actions as a coherent program, the LLPW Priority will structure them around these ongoing activities:

Collaborative relationships. Starting at launch, and for the majority of the project's duration, we will search for opportunities to partner with other funders and institutions to leverage our approach in the field. We will make strategic grants to facilitate these interactions and support collaborative efforts to grow the field. We will use networking and strategic grant development to explore a range of interactive opportunities.

Interested in learning more? We will send occasional updates about this topic.