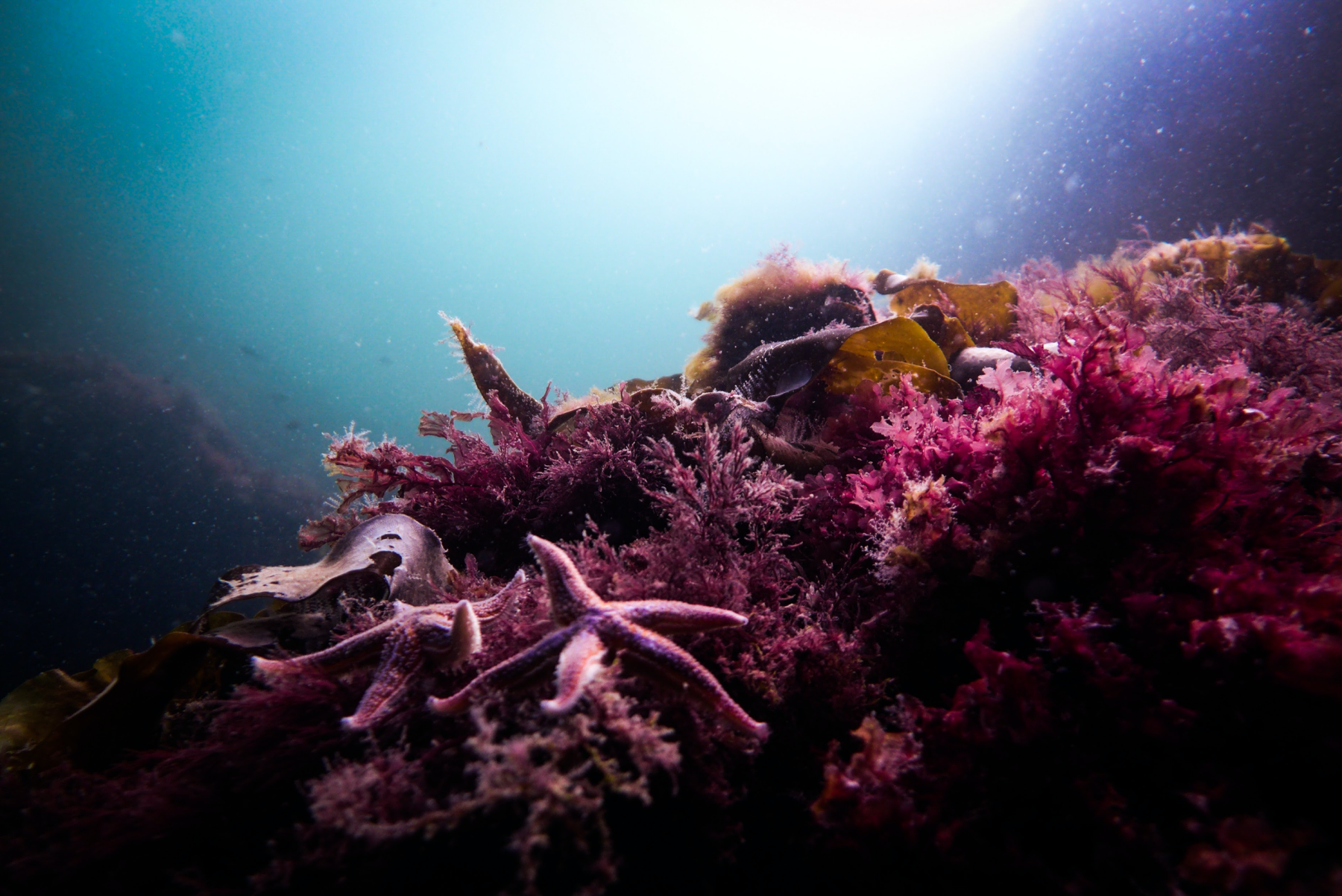 Showing results and telling stories from our projects

Launched in 2020, the Stories of Impact podcast features weekly stories of new scientific research on human flourishing that translate these basic discoveries into practical tools. With a mix of curiosity, compassion, and creativity that will appeal to all ages, host Richard Sergay and producer Tavia Gilbert shine a spotlight on the human impact of a cutting-edge social and scientific research project.

Listen to the episodes below or subscribe on the Stories of Impact Libsyn page.

Since 2016, Richard Sergay has interviewed researchers around the world for the captivating Stories of Impact documentary series. The series has earned three Telly Awards, two Jackson Wild Media Awards, and a Sharecare Award in Health/Science, among other honors.

The Foundations of Cultural Intelligence

Are humans unique among primates and other animals? Cristine Legare examines the building blocks of culture and cultural learning from developmental and evolutionary perspectives.

Examining the Foundations of Cultural Intelligence through Behavioral Flexibility​

Consciousness is one of the least understood aspects of human nature. Lucia Melloni’s groundbreaking project will test prominent theories of consciousness against each other.

Searching for Language in Dolphins

Do other species besides humans have language? Dr. Denise Herzing's research—which explores linguistic richness in the vocalizations of dolphins—seeks to shift our understanding of diverse intelligences.

Why Listening to Dolphins Matters: Looking for Language and Universal Patterns of Communication in Nonhuman Animals

The Ethics of Artificial Intelligence

What does it mean to be human? How can we promote human flourishing in a digital world? Rt Revd Dr Steven Croft’s research tackles artificial intelligence, technology, and ethics.

Research, Engagement and Parliamentary Assistant to the Bishop of Oxford

Building Forgiveness Around the World

Forgiveness can transform your life. Everett Worthington’s pioneering REACH method has helped thousands of people—including himself—reap the mental and physical benefits of forgiveness.

The Chestnut Tree: Bringing Back an American Icon

In this groundbreaking project, William Powell aims to restore the iconic American chestnut tree to its former glory by engineering a blight-resistant chestnut.

Restoration of the American Chestnut Tree

Sue Fletcher-Watson’s inspiring project aims to challenge how we think about autism, reframing it not as a disability but a difference.

Neurodiverse Intelligence? An examination of culturally-specific social intelligence among people on the autism spectrum.

Andrew Barron, a leading expert on animal cognition, discusses how the brains of honeybees can provide a model for studying diverse intelligence

Citizenship in a Networked Age

Citizenship in a Networked Age | A Report on Civic Ideals

By studying the songs of humpback whales, Laurance Doyle (SETI Institute) aims to uncover the vast wellsprings of communications that exist throughout Planet Earth—and beyond

Humpback Whales: Quantifying and Interacting With Their Global Intelligence

How Does Altruism Develop?

Where does altruism come from? Andrew Meltzoff, an expert on child development at the University of Washington, investigates how childhood experiences shape human values

Can Artificial Intelligence Help Us Be More Moral?

By pairing the power of AI systems and human wisdom, scientists at Duke University hope to offer a tool for strengthening our moral capacities.

Putting Our Heads Together | A Global Community to Study Animal Cognition

A game-changing tool developed by evolutionary anthropologist Brian Hare lets scientists collaborate on questions of animal cognition not possible in the past.

Arthur C. Brooks discusses AEI’s Program on Human Flourishing, an effort to foster a deeper understanding of the cultural underpinnings of free enterprise and entrepreneurship.

The Search for Mathematical Genius: The Spirit of Ramanujan

Based in Cape Town, the Youth Radio Dialogues on Ubuntu program trained a new generation of radio reporters.

Could AI and biotechnology wipe out humanity? At the University of Cambridge’s Centre for Existential Risk, scientists are exploring ways to manage such threats.

This video explores the relationship between Hurricane Katrina survivors and their faith. Their determination enabled them to rebuild their community in the wake of devastation.

The Science of Human Flourishing

Being Human: How Do Students View Science and Religion?

Berry Billingsley’s project at Canterbury Christ Church University explores the intersection of science and religion, and how students tackle the big questions in both fields.

Being Human: Discovering and Advancing Schools Students' Perceptions of the Relationships between Science and Religion

Religion Among Scientists in International Context

Andrew Serazin, the president of Templeton World Charity Foundation, discusses how philanthropy can inspire a new generation of innovators and impact lives around the globe